Companies like Apple localize their products into multiple languages. How do they get it done? Find out how LSPs help companies reach their target market through localization.

Companies like Apple localize their products into multiple languages. How do they get it done? Find out how LSPs help companies reach their target market through localization.

What does LSP mean? And what is its role in the localization industry?

LSP stands for language services provider. And in my personal opinion, it is a company that provides these language services. I would never refer to an individual freelancer or let’s say a translator as an LSP, even though it technically makes sense, because translator, single translator also provides language services. They translate to a certain language, but to me, it’s mostly companies. Now the reason why LSPs exist, because we have companies like Apple, Facebook, and these guys, they don’t want to get their hands dirty with localization or language services. Their core business is creating a product and localization is just an afterthought for them. They don’t focus on that. They don’t want to employ or contract hundreds, thousands of translators just to get all of their content and product localized into so many languages. So they are outsourcing their language needs, mostly localization, to companies that are LSPs.

Because LSPs, for them, the core business is providing language services. So first of all, it means they have a lot more experience, they have knowledge, they have expertise to provide the service. And because they work with multiple clients, they can keep a bigger infrastructure for providing the language services. And they also are the ones who are working with the million, gazillion freelancers around the world and contract them.

Now, when it comes to LSPs, the, the differentiation that I typically get is we have MLV and SLV LSP. So for acronyms, MLV is very simple. MLV stands for multi language, or multilingual vendors. So these are LSPs that provide services into multiple languages, which is most importantly, very critical for especially companies like Apple and Facebook, who want to localize into so many multiple languages. So again, in order to keep their localization, let’s say, in house very lean, they want to be working with LSPs that can, let’s say localize on Facebook into 10, 20, 30 languages at the same time, okay? So because they have these bigger teams, and they work with so many vendors. And then on the other hand, you have SLVs, which are typically let’s say, regional smaller companies that mostly focus on one single language. So that’s what SL stands for single language vendor. I think these are guys that only focus on one language or maybe some particular niche, let’s say, I don’t know Italian fashion translation. So this is my explanation on what the hell is LSP. 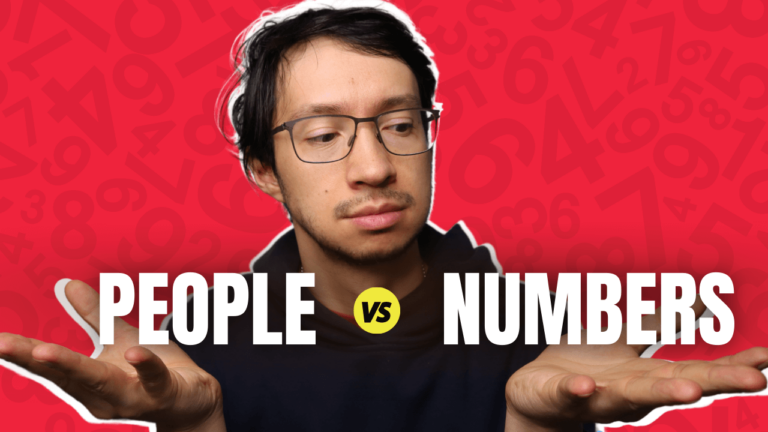 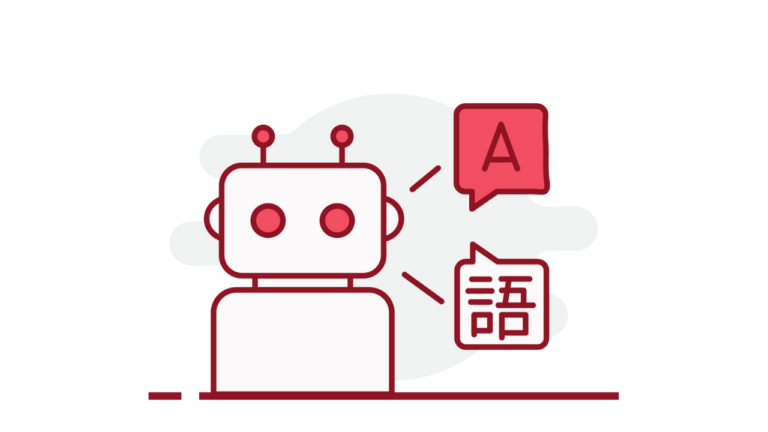